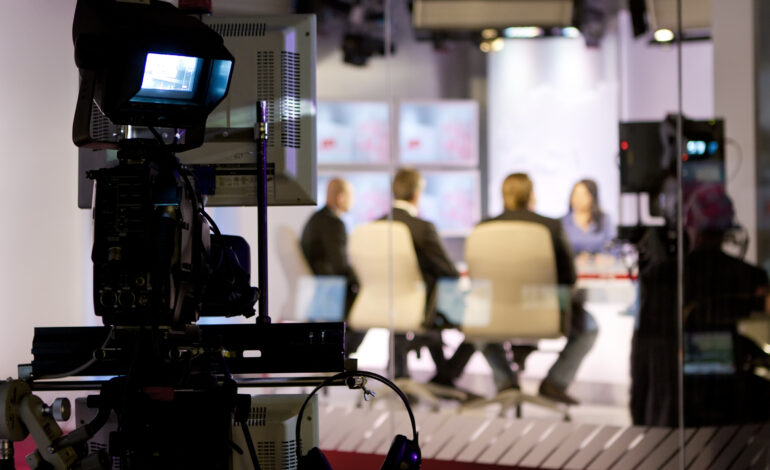 Back in June, well before any of us knew the sordid 20-year American adventure in Afghanistan would come to a crashing end just a few months later, I was asked to appear opposite Bill Kristol on CNN. For folks who weren’t watching cable news in the 2000s, Bill Kristol is an arch-neoconservative, one of the lead cheerleaders of America’s wars in Iraq and Afghanistan. After calling himself a “Biden Democrat” during the discussion, Kristol continued on.

Kristol: “Incidentally in Afghanistan, where we’ve been fighting side-by-side with our Muslim allies for 20 years — and I myself wish we’d leave a few thousand troops there to help them fight the terrorists. That’s not adventurism, that’s not bigotry, that’s not short-sightedness in my view. That’s the perfectly honorable conduct of American foreign policy.”

Me: “I mean I’ll just say if you’re defending the war we’ve been fighting for 20 years, and another war we’ve been fighting for 18 years, then we need to keep having this conversation about whether or not our foreign policy is consistent with our ideals; and I’m glad that’s a conversation we’re having in the Democratic Party because our ideals of justice, our ideals of human dignity, our ideals of human rights suggest that we should not be involving ourselves in ways that take innocent lives. I’ll stand by that any day and I think President Biden would stand by that as would, I think, Speaker Pelosi.”

Bill Kristol believes a 20-year war in a far-off country that was doomed to fail isn’t just “not a big deal.” He believes it’s how American foreign policy is supposed to work. And now that he’s been forced out of a Republican Party that’s fallen to Trumpism, he’s trying to port his vision for foreign policy to the Democratic Party.

Since the fall of Afghanistan a few short weeks ago, war-hawk pundits of the Bill Kristol phenotype have been making the rounds on our airwaves.

Since the fall of Afghanistan a few short weeks ago, war-hawk pundits of the Bill Kristol phenotype have been making the rounds on our airwaves. We’ve seen John Bolton, Donald Trump’s former national security advisor and architect of the Iraq War under George W. Bush. And there was Karl Rove, senior advisor to George W. Bush, who carried us into the wars in Afghanistan and Iraq. Oh, and you can’t forget Thomas Friedman, the New York Times columnist who advocated for the Iraq War with the same zeal he showed for Saudi Crown Prince Mohammed bin Salman, who would go on to personally oversee the murder and dismemberment of journalist Jamal Khashoggi. “I am rooting for him to succeed…” Friedman said of MBS as he glossed over his ruthless efforts to perpetuate the Yemeni civil war.

To a man (and yes, they’re almost all men), each of these war-hawks has used his airtime to defend the broken logic of American imperialism that created this war in the first place. That’s wholly predictable, after all. They are partisans who’d rather blame the current administration for its missteps rather than offer context on the long view.

Though I won’t defend the Biden administration’s handling of the pullout, as I’ve written, it was a trap set 20 years ago when these war-hawks were in positions to have done something about it. Ultimately, though their collective logic is entirely flawed, it’s nearly impossible to assail because it amounts to a series of untested counterfactuals that would likely have inexorably left us in Afghanistan ad infinitum; “if we’d just left a few troops … ” or “well, a few more years would have … ”

Media shapes the way we process the events unfolding, particularly thousands of miles away in places for which few of us have any prior context. Platforming the architects of a war that has collapsed perpetuates the logic of American imperialism.

Think back a few months to the tragic collapse of the Champlain Towers South in Miami. Imagine the absurdity if news outlets would have invited the very architect of the tower as an expert on tower design. Indeed, the tower’s collapse should be enough to forever and always negate the architect’s credibility as any kind of “expert.” Now imagine if the architect were to, without a hint of irony, take zero responsibility for his part in its collapse.

Media shapes the way we process the events unfolding, particularly thousands of miles away in places for which few of us have any prior context. Platforming the architects of a war that has collapsed perpetuates the logic of American imperialism. It implicitly negates the context within which historical international events are happening and it eschews any form of accountability for the people whose folly got us into this mess. Worse still, it ascribes all the blame of this to the administration that had the courage to end a war, rather than those who started it.

I don’t believe that media outlets are doing this on purpose — they’re just not doing the work to stop doing it. Media appearances are path dependent. Once “an expert”, almost always “an expert.” And as outlets respond to the news of the day, they reach for the nearest “expert.” This often crowds out new voices and leaves us hearing from the same old ones. That’s particularly galling when the old ones were so wrong.

But continuing to have our news sieved through the lenses of those whose veneer of “expertise” should have all but been dashed by this moment leaves us liable to make the same errors. Again. Those errors took hundreds of thousands of lives and destroyed millions more abroad. They cost trillions of dollars and stole decades of national progress from us here at home. We damn well better stop making them. Perhaps we can start by holding the people who led us there accountable, rather than asking for their takes.