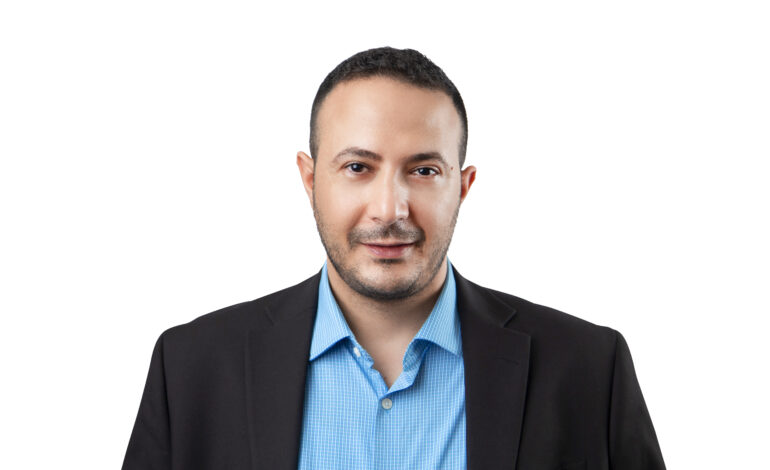 DEARBORN — Hussein Hachem, the founder and CEO of Educare Student Services and the What’s Up Media Network, is vying for a seat on the Charter Revision Commission.

Voters approved the creation of the Charter Revision Commission during the Aug. 3 primary and now have to pick nine members in the Nov. 2 general election.

Hachem, a Dearborn homeowner, husband and father of two is an active community advocate.

He founded Educare Student Services in 2009 when he began helping students who were struggling with chemistry, biology and physics and offered seminars in other subjects at Henry Ford College. The tutoring continued until this year when he transferred to Wayne State University to pursue a bachelor of science degree with emphasis in biochemistry and chemical biology.

I’m committed to working with my colleagues to create a charter that will continue to make Dearborn welcoming to our families, children, seniors, first responders and businesses. — Hussein Hachem

In 2013, Educare became an official registered company in the state of Michigan. It operated out of Hachem’s home office for about 14 months and affordable prices were set so any parent would be able to afford tutoring for their children.

Hachem also founded the Dearborn-based What’s Up Media Network, is a board member of the Dearborn Education Foundation, co-chair of Citizen for Dearborn Schools and is a recipient of the Presidential Community Service Award from former President Obama.

He said he wants to be on the commission because of his experience.

“Through my work in education and communication, I was able to see firsthand the impact that our city government has on our children, our families, our seniors, our first responders and our city as a whole,” he said. “And on August 3, when the people of this city demanded change at the polls in groundbreaking numbers to amend the charter, it was a call to service that I was compelled to answer. This position belongs to the people, all people, not a select group of people, not a party or special interest group and I am running to ensure that the people’s voices in this process are amplified and represented.”

The charter was last amended in 2007. Hachem said the city has seen significant changes, but the charter has not kept up with the times.

“It is important that we use this opportunity to move Dearborn forward,” he said. “I firmly believe that the newly elected Charter Commission should work collectively to address critical issues facing our residents such as public safety, tax limitations and assessments, and necessary public improvements, ensure accountability, accessibility and transparency within city government and promote equal and fair representation.”

Hachem also said that he believes the Commission can create a charter that stands out as a model for cities across the state.

“Also, we must make sure that continued efforts to improve city government are inclusive of the diverse needs of all those affected by it,” he said. “I’m committed to working with my colleagues to create a charter that will continue to make Dearborn welcoming to our families, children, seniors, first responders and businesses. Our voters can vote for up to nine individuals to serve in that role and I will be honored to earn one of those nine votes on November 2.”

Cheryl Hawkins seeks a seat on the Charter Revision Commission