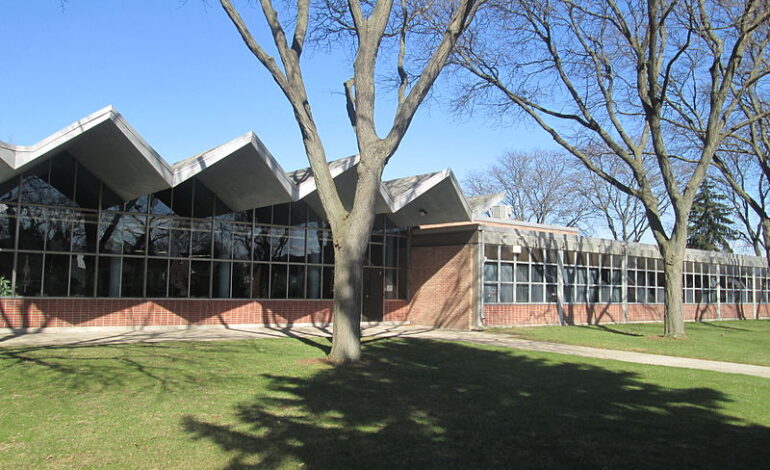 DEARBORN — After a unanimous vote by the City Council, Dearborn police will now have access to security cameras in the Dearborn Public Schools.

The decision will allow police to access livestream feeds of some of the security cameras installed on Dearborn Public Schools’ property, but only in the case of a medical or police emergency.

Councilman Robert Abraham said that this was an important decision, referencing Sept. 11, 2001 as part of the reason.

“I mentioned 9/11 and how much our world has changed since then,” he said. “One of the criticisms that came up after the attacks on our country was the lack of sharing information between agencies. And at a microcosm level in our own community, I think that’s exactly what we’re doing here. We’re making a valued attempt to properly share the important information, video and perhaps audio, with well-trained officers capable of using that information appropriately.”

Installing surveillance cameras in public schools that would feed directly to the Dearborn Police Department… is fear-mongering, extreme and an attempt to label Arab people as terrorists. These tactics are rooted in anti-Blackness. — Alexandria Hughes, Accountability For Dearborn

Abraham also said it’s up to the district to monitor the use.

“It’s up to the district to monitor and maintain that and make sure that there’s not inappropriate use of that information,” he said. “I’m very confident that our police department knows how to use information. And I’m not aware of any instances of any officers abusing information in this type of fashion.”

While cameras are in many buildings in the school district, there are no cameras in any of the classrooms.

Representatives for Accountability for Dearborn (A4D), the activist group that has been publicly speaking out against the Dearborn Police Department throughout the last year and a half, said that they disagree with the decision.

“The current Council body has no interest in creating safe environments for Black and Arab communities,” Alexandria Hughes of A4D told The Detroit Free Press. “Installing surveillance cameras in public schools that would feed directly to the Dearborn Police Department… is fear-mongering, extreme and an attempt to label Arab people as terrorists. These tactics are rooted in anti-Blackness.”

David Mustonen, spokesman for the Dearborn Public Schools, said that the decision helps the safety of the district.

“The intention of this agreement is to add another layer of safety in our schools in the event of some type of emergency situation,” he said. “One of the biggest fears of any superintendent, principal or school administrator is to have some type of emergency situation occur at a school and know that you didn’t use every possible measure at your disposal to prevent injury or, in the worst case, a death. We hope that the livestream will never, ever need to be used, but knowing that we have the ability to do so, and those actions could prevent an injury or save a life, is well worth it.”

A4D released a statement opposing the decision saying, “this government surveillance is a violation of our students’ and teachers’ civil rights. We oppose the criminalization of our community’s learning spaces… there is no evidence to suggest that surveillance tech makes schools safer, and some research indicates it may harm school safety.

Superintendent Glenn Maleyko said during the City Council meeting that there may be plans to expand camera usage to elementary schools in the future.

“One of the things I did hear from parents is we do want to expand eventually at the elementary for safety and security,” he said. “Cameras are kind of the norm right now. We have them on the streets, on our homes; when events happen, how many people are pulling out cell phones? This is just kind of another way for us to secure and protect our students and our staff within the school district.”