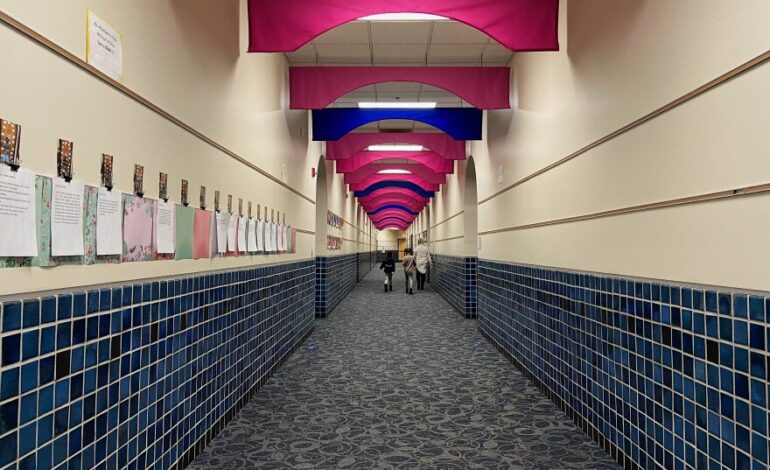 The recent Dearborn City Council approval for the police department’s access of live video feed inside public schools may have the unintended consequence of exposing students to varying levels of harm. Hence, we have serious concerns that the current policy of allowing Dearborn Police real-time monitoring of students should be revisited by city government for the benefit of student bodies as well as to ensure the district is operating congruently with the U.S. Constitution.

We were approached by parents and teachers earlier this year with concerns that the Dearborn Public School District’s plan to engage in a contract with the city’s police department to share live camera footage within buildings would have minor children surveilled during routine daily activities and socialization. We then filed a Freedom of Information Act Request (FOIA) requesting copies of contracts, memorandums of understanding and non-privileged communications regarding the scope of video surveillance of the Dearborn PD within schools. It is clear to us that the school district has further information requested under FOIA, which was not provided. We have a list of questions that left unanswered are problematic:

It is inconclusive as to whether surveillance cameras in schools deter violent crimes such as school shootings, the purported reason Dearborn agreed to live surveillance of school children. However, studies show that there is a direct relationship between deploying surveillance and police in schools and the school to prison pipeline, especially for students of color. Moreover, this issue is heightened due to recent history of Dearborn PD having been the only police department in Southeast Michigan to have received Countering Violent Extremism (CVE) funding from the Department of Homeland Security (DHS), which had specific focus on Muslims. Additionally, it is clearly documented that this effort of Dearborn focused on students, including minors, since the former superintendent was stated to have been “a co-leader of CVE efforts and schools are a major partner to law enforcement.”

It is essential that Dearborn residents are aware of the cumulative harmful effects of surveillance upon the Dearborn Muslim community, which has been the most negatively affected Muslim demographic in Michigan since 9/11. It is also crucial that parents of students and teachers in particular become better informed to challenge surveillance in schools, which essentially extends the framework that Dearborn is a suspect community instead of accepting the rhetoric of fear that our schools need more surveillance in the name of public safety.

— Dawud Walid is the executive director of the Michigan chapter of the Council on American-Islamic Relations (CAIR-MI) and a member of the Imams Council of Michigan.