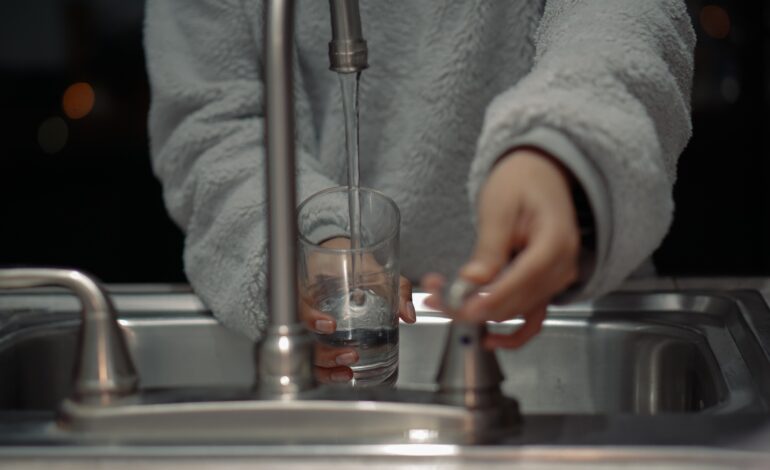 DEARBORN — After growing concerns over lead in drinking water in Hamtramck and Benton Harbor, the city of Dearborn is assuring its residents that its tested water levels meet federal standards for safety.

Dearborn’s government says its water lines are tested yearly and the results have always came back within acceptable federal levels.

In a press release, the city said all drinking water systems that have lead service lines must test a selected “representative pool”, or group of homes. For Dearborn, this means 100 homes will be tested annually. If 90 percent of the 100 tested service lines are below an “action level”, the water system is deemed to be within EPA guidelines. If more than 10 percent are above this action level, service line replacement, public education and other mitigation efforts must take place.

The process consists of testing a first draw and fifth draw of one liter of water. This is because the fifth liter is intended to be more representative of water in contact with the service line.

In Hamtramck last week, the city announced a number of homes in its tested representative pool had tested above the action level, prompting it to give out faucet filters to its residents.

Dearborn says that for the past 30 years, its tested water supply has come back below the action level.

The city says water from the region’s water supplier, the Great Lakes Water Authority (GLWA), does not contain lead. However, lead can leach into drinking water through home plumbing fixtures and, in some cases, customer service lines. The GLWA uses corrosion control techniques to ensure that lead does not enter the water in this manner.

Orthophosphates are added to water during the treatment process to create a protective coating in service pipes throughout the system.

Previously, the water service lines between the sidewalk and the house were the responsibility of the private home owner, not the city. However, the rule requires Dearborn to replace the lead water service line from the city water line (usually in the street) to 18 inches inside the basement.

Residents are also asked to complete a survey indicating the type of water service line they have online at https://tinyurl.com/w7uy65p9 or by calling 313-943-2301.

Residents may also be eligible to have their homes added to Dearborn’s pool of representative samples and the water would then be tested annually with the results provided to the residents free of charge. To check eligibility, contact the city’s Backflow/ Water Quality division at 313-943-2308.

In addition, NSF filters can be used to eliminate potential lead in your water. Individuals can search if a water filter is NSF-certified at https://info.nsf.org/Certified/DWTU/.

Residents can find more resources related to lead water services lines, including the most recent water quality report, on the city’s website at https://cityofdearborn.org/articles/1740-lead-water-service-line-resources.

Lead was the common material for making water lines connected to homes in the early 1900s. For millennia, lead has been used to make cooking and eating utensils. With modern science, much has been learned regarding the impact of lead on human health, especially in children under 6-years-old.

In the last 70 years, humans have attempted to reduce their exposure to lead. In 1972, the use of lead to make water service lines was banned.