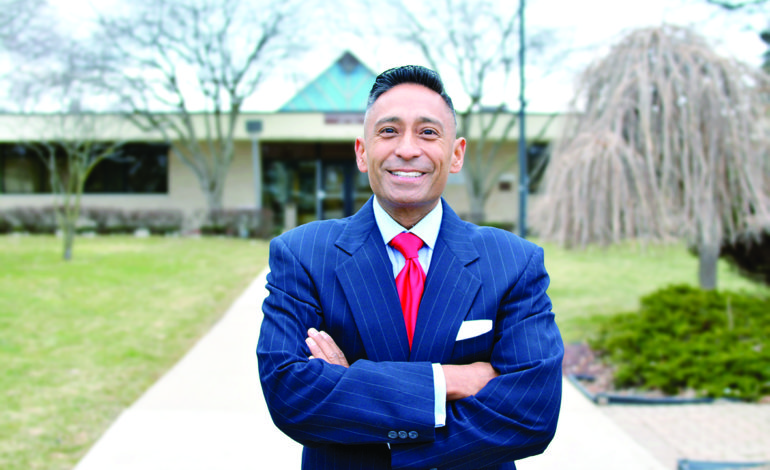 Ed Garcia resigned from the Crestwood School Board effective Oct. 25

DEARBORN HEIGHTS — With the recent announcement of a surprising resignation, a position is open on the Crestwood Schools Board of Education.

Trustee and treasurer Ed Garcia, who was first elected to the school board in 2004 and served as a police officer in Dearborn Heights from 1991-2013 before running for mayor in 2017, has officially resigned from his position on the board.

Garcia has reportedly been absent from meetings for months.

Garcia’s resignation was announced at the Oct. 25 board meeting.

While the reason for Garcia’s resignation is unknown other than for “personal reasons”, Board President Nadia Berry said he is leaving big shoes to fill.

“We are grateful for all that he did for the kids and for the district and for his service,” she said. “We hate to see him go, but we support his decision.”

Those who are interested in the position are encouraged to pick up an information packet from the Board of Education office at 27235 Joy Rd.

Details of the position and steps to follow are contained in the packet.

Persons who are interested have until Nov. 8 at 4 p.m. to submit their letters of interest.

Anyone with questions is encouraged to contact the superintendent’s office at 313-274-6320.