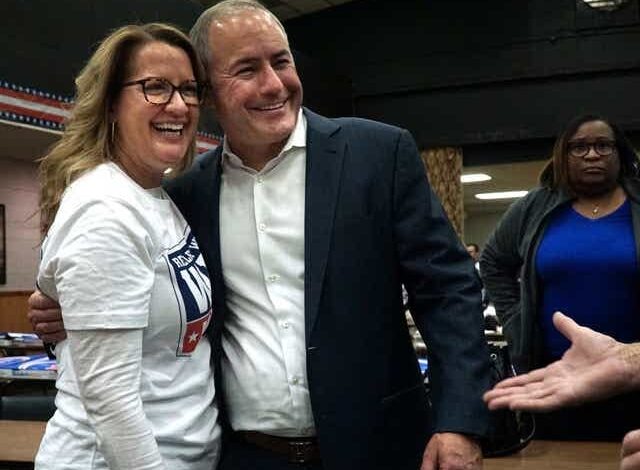 WESTLAND — Voters in Westland had the difficult decision of choosing a mayor and four City Council members in the general election.

Mayor Bill Wild, who has served as mayor since 2007, ran for reelection against Councilwoman Tasha Green.

“Thank you,” his campaign said in a Facebook post. “Thank you. Thank you. I’m humbled by the support and trust that the people of Westland have again placed in me. It’s the honor of a lifetime to serve my hometown as mayor. Westland’s future is bright and I’m energized by what we can accomplish working together.”

“I just received word that I wasn’t successful in my run for mayor of Westland, but I can honestly say I have no regrets,” Green said on Facebook. “I’m so very thankful for having the courage to follow my heart and mind when I decided to run for Westland City Council and most recently, mayor. I’m a firm believer that when one door closes, another one is opened and everything happens for a reason. I had the opportunity to meet and serve a wonderful community for the last four years and I look forward to enjoying a future that’s so bright I have to wear shades, literally. To my supporters, please don’t be disappointed, I’m not. Oddly, I feel an overwhelming sense of freedom, joy and empowerment about what I know is getting ready to happen in my life in the near future.”

Mayor Wild celebrated his re-election with a host of supporters, city staff and fellow candidates Tuesday evening at the Wayne-Ford Civic League near the intersection of Wayne and Ford Roads.

“We really, truly have something special going on here in the city of Westland,” Wild said to supporters Tuesday night. “You all should be proud of that. I’m proud of that.

“Let’s keep this good thing going,” the mayor added. “I can’t wait to get to work tomorrow.”