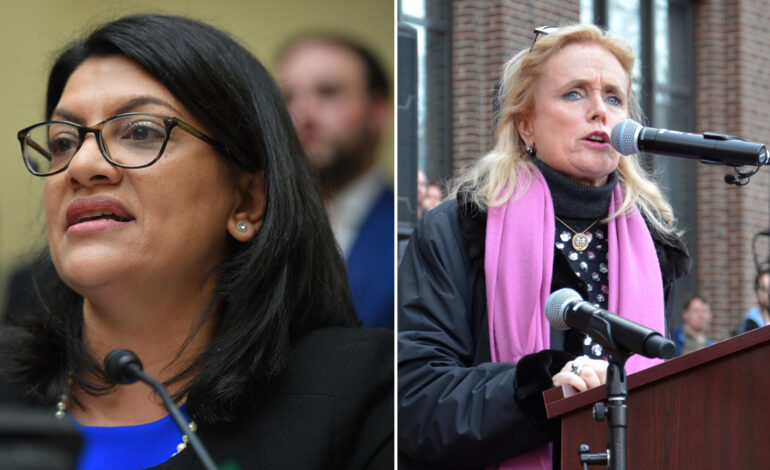 The proposed legislation seeks to grant Lebanese nationals residing in the U.S. Temporary Protected Status (TPS) and will prevent their deportation amid their home country’s ongoing humanitarian, political and financial crisis.

The political, economic and public health crisis in Lebanon has created one of the worst humanitarian crisis’ facing the world today. COVID-19 has devastated the country in the midst of a financial meltdown that the World Bank called one of the worst in centuries.

A severe political crisis – in part caused by the fallout from the August 2020 Beirut Port explosion that devastated the capital city, killing 220, wounding approximately 7,000 and leaving an estimated 300,000 people homeless – has severely undercut the government’s ability to respond to the massive challenges facing the Lebanese people.

Seventy-eight percent of the Lebanese population is living in poverty, according to a U.N. study in March. To make matters worse, the armed clashes in Beirut on October 14 have raised the specter of a return to the horrifying sectarian violence that gripped the country for years, a threat made worse by the weakened state of the Lebanese Armed Forces due to the political and financial crises. In response, the lawmakers are now taking action to ensure the thousands of Lebanese nationals at risk of deportation in the U.S. are spared the trauma of being forced to go back to their home country and endure such turmoil.

“Our country must no longer retreat from its long tradition of providing a safe haven to foreign nationals who need it most—finally granting TPS to our Lebanese neighbors is a critical opportunity to do just that,” Tlaib said. “I am proud to introduce this legislation that will finally grant the thousands of Lebanese nationals living in constant, harrowing fear of deportation not only TPS protection, but also long overdue peace of mind amidst the already devastating stress of seeing their fellow Lebanese citizens and families suffer.

“Almost every single day, I hear from neighbors in my district who are desperate to help family members and friends in Lebanon, and some are risking their own safety to travel to Lebanon to provide medication and assistance to their loved ones,” Dingell said. “Lebanon is experiencing one of the worst humanitarian crises globally – we need to do something about it. I’ve been working with my colleagues in Congress and with the Biden-Harris administration, pressing to designate Lebanon for TPS. We have a responsibility to help and we must protect Lebanese nationals in the United States and permit those affected by the ongoing crises in Lebanon to find safe haven in our country. I’m grateful to work with my friend and colleague Rep. Rashida Tlaib on this as we work to help our constituents and families across the world – we’re going to get this done.”

“Lebanon is in the midst of multiple crises that make safe return to the country impossible,” Lofgren said. “While I am hopeful that the Biden administration will designate Lebanon for TPS, making this legislation unnecessary, it is incumbent upon Congress to do its part to ensure that Lebanese nationals who are in the United States are not forced to return to dangerous conditions. Whether by executive or legislative action, the people of Lebanon deserve our protection.”

“Deepening economic and political crises have hampered Lebanon’s ability to recover from the Beirut Port explosion and the COVID-19 pandemic, making it impossible for Lebanese nationals to safely return to their home country for the foreseeable future,” Nadler said.  “I am proud to join Representatives Tlaib, Dingell and Lofgren in introducing legislation that will designate Lebanon for Temporary Protected Status and provide a safe haven to Lebanese nationals who are in the United States.”

“The American Task Force on Lebanon supports the need to assist Lebanese citizens in danger of overstaying their visas as a result of the difficult and often desperate situation in Lebanon, as proposed in draft legislation offered by Representatives Tlaib, Dingell, Lofgren and Nadler. Faced with one of the worst disasters since the 1800s, they should be afforded the designation of Temporary Protected Status as recommended for 18 months to ensure their compliance with U.S. law. During such difficult times the U.S. has prided itself as a friend and welcoming host to those who are in danger of displacement and hardship,” said a spokesperson for the organization.

The lawmakers previously led 65 of their colleagues in sending a letter to President Biden, urging him to take action on granting Lebanese nationals TPS.

The full text of the Lebanon TPS Act of 2021 can be read here.