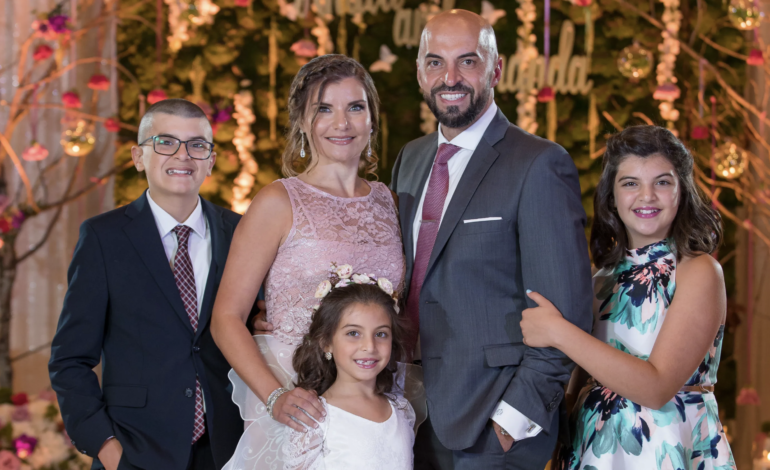 The Abbas family of Northville

DEARBORN — After tragedy struck a Northville family with ties to Dearborn in January 2019, the sister of one of the victims decided to make a meaningful change in their honor.

The Abbas family of five was traveling on I-75 in Lexington, Kentucky, returning to Michigan from a trip to Florida, when they were struck by a wrong-way driver.

Rima Abbas’ sister, Rana Abbas Taylor, has been working with Congress to get new legislation passed since the tragic accident.

There’s a new law on the books bringing new technology to vehicles, which is part of the sweeping bipartisan infrastructure bill that makes drunk driving detection systems mandatory in new vehicles by 2026.

While experts believe thousands of lives could be saved each year, they now have to work out the rules and guidance with several government agencies, which will start in the coming weeks.

The legislation directs the National Highway Traffic Safety Administration (NHTSA) to initiate a rulemaking process and set the final standard within three years for impaired driving safety equipment on all new vehicles; and it will evaluate technologies that may include driving performance monitoring systems that monitor the vehicle movement using cameras and sensors that are outside the vehicle, such as lane departure warning and attention assist systems that monitor the driver’s head and eyes, typically using a camera or other sensors inside the vehicle, and alcohol detection systems that use sensors to determine whether a driver is drunk and then prevent the vehicle from moving.

Automakers are now given two to three years to implement the safety standard and new vehicles with the NHTSA-directed technology could be rolling off the assembly line in 2026 or 2027.