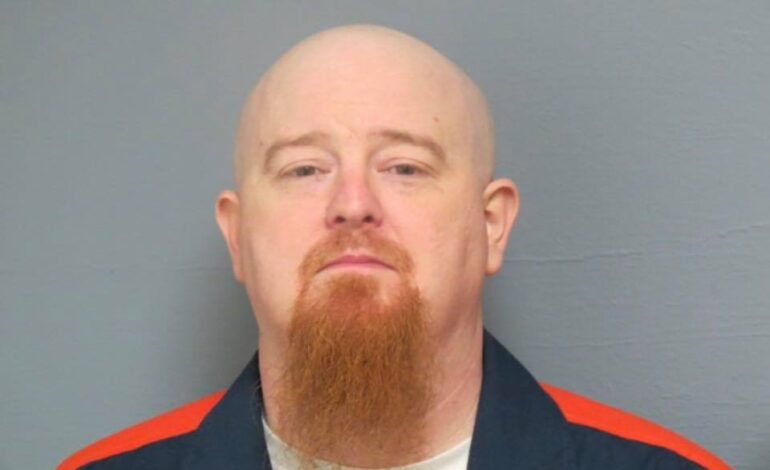 DEARBORN HEIGHTS — A serial killer who once struck in Dearborn Heights is the subject of an episode of a new TV show on Oxygen called Twisted Killers.

John Eric Armstrong was born in New Bern, North Carolina on Nov. 23, 1973. He joined the United States Navy in 1992, and upon being honorably discharged in 1999, he enrolled at Schoolcraft College in Livonia and moved to Dearborn Heights.

On Jan. 2, 2000, Dearborn Heights police were called to the Rouge River after Armstrong claimed that he had felt nauseated and attempted to vomit in the river when he discovered the partially clothed body of a deceased woman.

The woman was identified as 39-year-old Wendy Jordan, who had been arrested previously for soliciting in Detroit.

After several attacks in April 2000, police found three more bodies of sex workers in a railroad yard in southwest Detroit and after testing DNA found on the bodies, police arrested Armstrong for the murders.

Once arrested, Armstrong cracked under pressure and confessed to picking up the victims, having sex with them and strangling them to death.

He also confessed to killing a first victim in 1991 and 11 more between 1993 and 1998 in Seattle, Hawaii, Hong Kong, North Carolina, Virginia, Thailand and Singapore, but those murders have not been confirmed.

In March 2001, Armstrong was found guilty of first-degree murder in Jordan’s death and on June 18, 2001, he was convicted of killing Kelly Jean Hood, Robbin Brown, Rose Marie Felt and Monica Johnson.

Twisted Killers airs on the Oxygen channel at 9 p.m. on Thursdays. The episode featuring Armstrong will air again at 11 p.m. on Jan. 28.

Armstrong continues to serve his sentences at the Cotton Correctional Facility near Jackson.