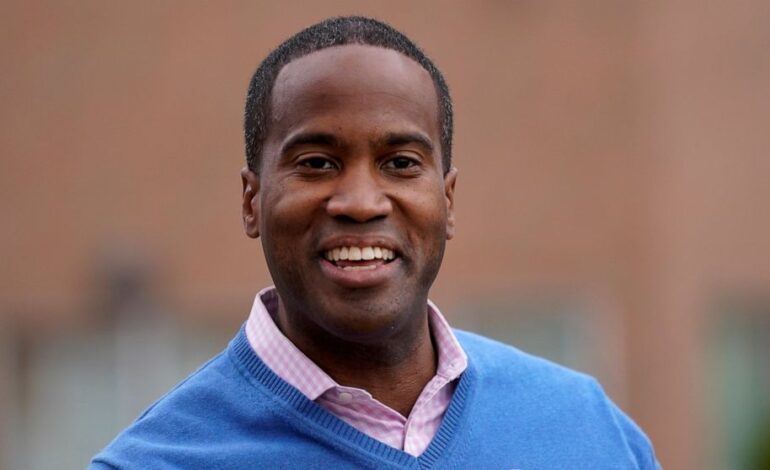 John James, a businessman from Farmington Hills who was twice unsuccessful in running for the Senate, is now running for Congress.

James, a Republican, lost against Democrat Debbie Stabenow in 2018 and Democrat Gary Peters in 2020. In both races, he had support from former President Trump.

James also fought to delay the certification of the vote in the race against Peters, making some of the same arguments Trump made about “voter fraud”, and he didn’t concede until weeks after the election.

In a statement posted on Twitter, James announced that he will run in the newly drawn 10th Congressional District, which includes much of southern Macomb County and the area in Oakland County around Rochester and Rochester Hills.

“I fought on the battlefield for American lives and in business for good paying jobs that fuel livelihoods,” the former Army helicopter pilot said in his post. “I will continue to fight for the hardworking families in Michigan’s 10th District.”

“John James is a back-to-back loser who has proven he’ll always put himself and his extreme partisan politics over what’s best for Michigan,” DCCC spokesperson Elena Kuhn said. “Michiganders haven’t forgotten about James’ toxic record of threatening their healthcare, lying about his business record and spreading conspiracies to undermine our democracy and silence Michigan voters. MI-10 voters already rejected failed candidate John James twice and a third disastrous candidacy will end no differently.”