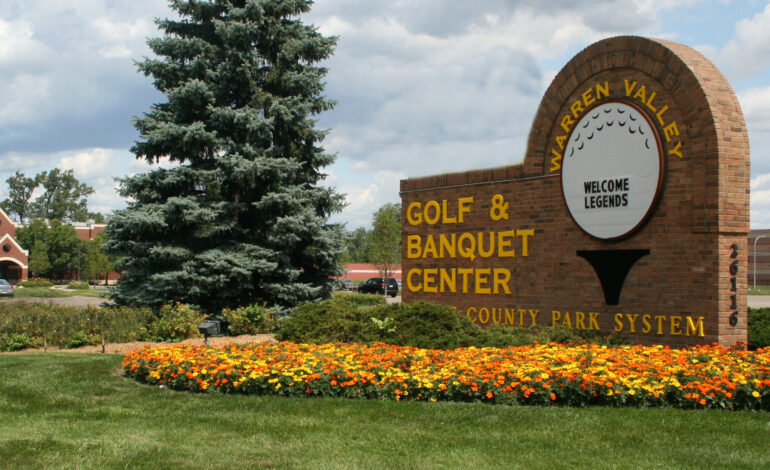 DEARBORN HEIGHTS — The city announced in a Facebook post that due to a breach in contract, the Warren Valley Golf Course is temporarily closed.

The city obtained the golf course from Wayne County in September 2018, but prior to the county transferring the golf course to the city, the county had entered into a concession agreement for the Warren Valley Golf Course with Oneida Golf Services, Inc. for a five-year term from Oct. 1, 2016 through Sept. 30, 2021.

The concession agreement was assigned to the city to the extent that the agreement related to the Warren Valley Golf Course.

Prior to the expiration of the concession agreement, the city communicated with Oneida about entering into a Warren Valley Golf Course Status Quo Agreement. However, the city said that Oneida failed to execute the agreement.

Oneida’s attorneys reportedly sent the city’s corporation counsel a letter dated Feb. 3, 2022 indicating that the concession agreement had expired and that Oneida was “keen to handover the golf course to the city by Feb. 17, 2022” and “time is now of the essence.”

Mayor Bill Bazzi confirmed to The Arab American News that the city is working on ensuring that the next concessionaire will be selected based on what is the best investment and best interest for the city.

Bazzi said that while the golf course and banquet hall are closed until this is resolved, the goal is to have a concessionaire that is invested and plans to renovate and upgrade the facilities as well as keeping both the banquet hall and golf course running.

More details and information are expected from the city within the coming days.