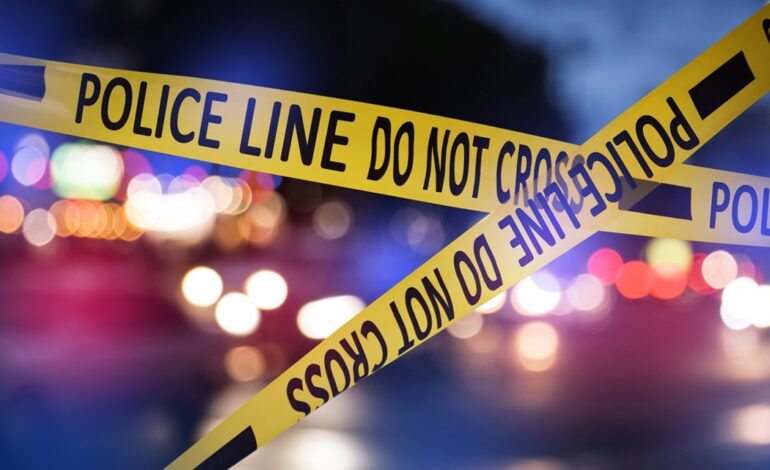 DEARBORN — The Dearborn Police Department says that on Monday, March 14, at approximately 2:30 p.m., officers responded to a 911 call at the intersection of Schaefer Road — north of Butler — near Ford Motor Company Gate 9, where a woman was reportedly struck by a blue sedan of an unknown make/model. The driver was described as a woman in her twenties.

Police learned from an initial investigation that the suspect and victim were involved in a traffic altercation incident near Michigan and Schaefer, which led to both of them exiting their vehicles at Schaefer and Butler and engaging in a verbal dispute. The suspect proceeded to re-enter her vehicle and drove into the victim before fleeing the scene.

The victim is in stable condition and recovering from her injuries.

Investigators are following leads and working with regional partners to identify the suspect. Anyone with information is asked to please contact the Dearborn Police Department. If you wish to remain anonymous, please call CrimeStoppers at 1-800-SPEAK-UP.

“Road rage is a serious issue we face in today’s society and we need to hold those who engage in this type of behavior accountable for their actions,” Dearborn Police Chief Issa Shahin stated.