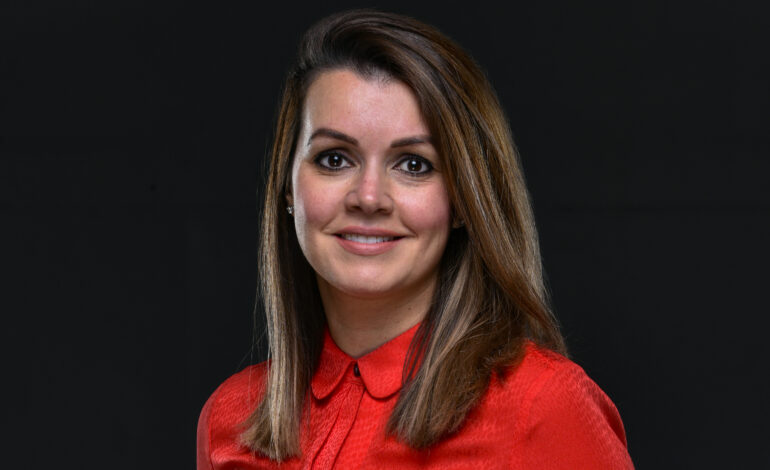 DETROIT —  On Thursday, Governor Whitmer announced the appointment of Susan Dabaja to the Third Circuit Court of Wayne County for a partial term in order to fill out a vacancy.

Whitmer also announced the appointment of Christopher Blount to that court for a partial term.

A former City Council president in Dearborn, and a former judicial and mayoral candidate, Dabaja is currently a solo practitioner and owner of the Law Office of Susan A. Dabaja, P.C., where she has “zealously represented clients for the last 17 years,” said a press release from Whitmer’s office.

In her practice, Dabaja specializes in family, civil, real estate, contracts, immigration, landlord-tenant, criminal and bankruptcy law. Dabaja offers pro bono services for single and abused mothers, nonprofit institutions and juveniles. She also serves as a mediator and as an appointed guardian ad litem for children.

The appointment was made to fill a partial term, which will commence on April 18 and expire next Jan. 1, following the retirement of Judge Bruce Morrow effective this past January 31. If Dabaja wishes to seek a full six-year term, she would be required to run for reelection in November.

“I am humbled and grateful to Governor Whitmer for entrusting me with this great responsibility,” Dabaja said. “I am confident that everything I’ve gained from my personal and professional lives — the balance, the perspective, the work ethic, the empathy, the passion, the humility, the strength of character — has prepared me for this position. As judge, I promise to remain dedicated to ensuring equity in our courts with equal access to justice for all regardless of their background. I look forward to serving the citizens of Wayne County and the state of Michigan.”

Dabaja is an appointee serving on the Michigan Commission of Middle Eastern American Affairs and she also serves as chair of the Local Community Stabilization Authority. She lives in Dearborn with her husband, Majid, and their three children.

“I am so pleased to appoint these five Michiganders to the courts in Wayne, Macomb and Grand Rapids,” Whitmer said of Dabaja and other bench appointments she announced on Thursday. “They all bring decades of legal experience and a wide range of expertise to the bench, and I know they will uphold the rule of law and put Michiganders first.”