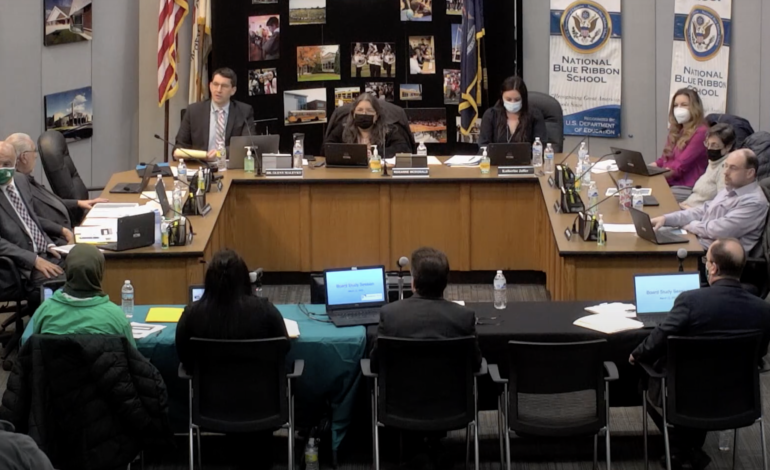 DEARBORN — The Dearborn Public Schools Board of Education is continuing discussions on the possibility of a public bond vote.

The discussions started following a citizens infrastructure committee overwhelmingly supporting the need for a new bond.

The Vision for Infrastructure and Planning Committee (VIP) presented its report to the board during a special meeting on March 23 after the 43-person committee had met six times to discuss the infrastructure needs, school funding and related issues.

The board heard the presentation during a meeting that spanned more than four hours to get a start on deciding whether a bond would appear on the November ballot.

The regularly scheduled April 11 meeting will now also be a study session to discuss the topic and the meeting will be moved to 6 p.m. The board also said that if needed it will have another special meeting on April 25 to continue the discussion and/or address regular business items postponed from the April 11 meeting.

The board also asked administrators to find more ways for residents to offer their input and said a community survey is being created.

Tom Wall, executive director of business services and operations, said that issuing a new 20 year bond while keeping the current tax rate of 3.5 mills could generate nearly $200 million for the district and that the district has added more than $52 million for infrastructure work to its regular budget over the last two years. Most of that increase is being paid for directly from federal Elementary and Secondary School Emergency Relief (ESSER) dollars.

“I respect the committee process,” Superintendent Dr. Glenn Maleyko said. “And I respect that we have to make these decisions. These decisions we are making right now… are really for the next generation of students.”