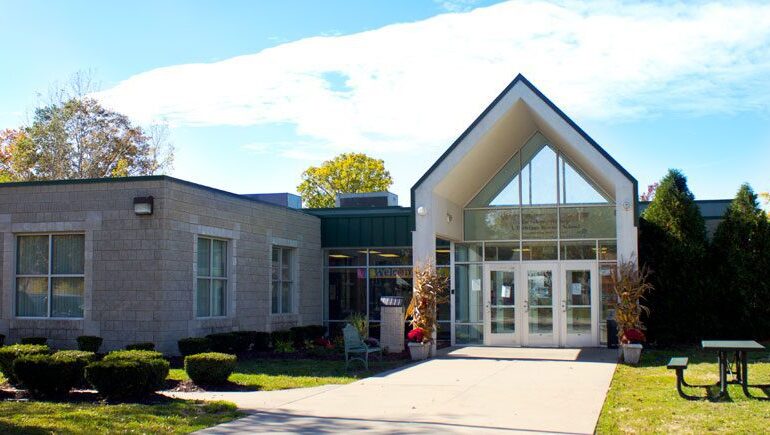 DEARBORN — The West Village Academy in Dearborn was served with an order to seize property from the 4B Judicial District Court to repay a former employee’s debt.

Superintendent Carletta Counts told Fox 2 that the school was told to pay the amount of the employee’s debt or padlocks would be put on the doors and property would be seized.

The debt was more than $3,800, but with interest and court costs is now more than $4,400 owed to Dearborn Federal Credit Union. The employee who owes the debt hasn’t worked at the school since October.

“West Village Academy is a charter academy and we have a management company, which is a third-party employment agency,” Counts said. “The employee — he never worked for the actual academy, although he was housed in here to do the work for the academy. We’re understanding that a court order was sent during COVID times back in May when the school was closed, for the garnishment of the check, but we don’t have receipt of that; we never received that. They said again that they came back in November and again, we have no documentation.”

Counts said the school didn’t reopen until the beginning of this year and that she has tried contacting the actual employer to sort the situation out, but they also have no record of the garnishment request.

Counts also said that the Civil Service Officer agreed to take $1,000 and gave the school 14 days to sort everything out in court.

“You have to understand the school doesn’t maintain those types of funds on-premises,” she said. “I’m not allowed to just write checks out. There is a process with the board and the board president when we’re writing checks, double signatures, so I wouldn’t have the money regardless.”

With COVID putting schools in virtual learning scenarios, Counts said that the school can still operate if the courts padlock the school building.

“We do have the ability to go virtual because of COVID, but we’re in the middle of testing and that’s important for our students, end of the year resolve and what they’ve done,” she said. “It would have hindered the school for 14 days when we’re sorting out a legal mess that the kids had nothing to do with, nor the academy.”

The school’s attorney is filing a motion in court and students and staff will be allowed to access the school after Counts paid $1,000. They are still trying to track down the former employee who owes the money.

Report ranks Metro Detroit as worst, most expensive in U.S. for drivers