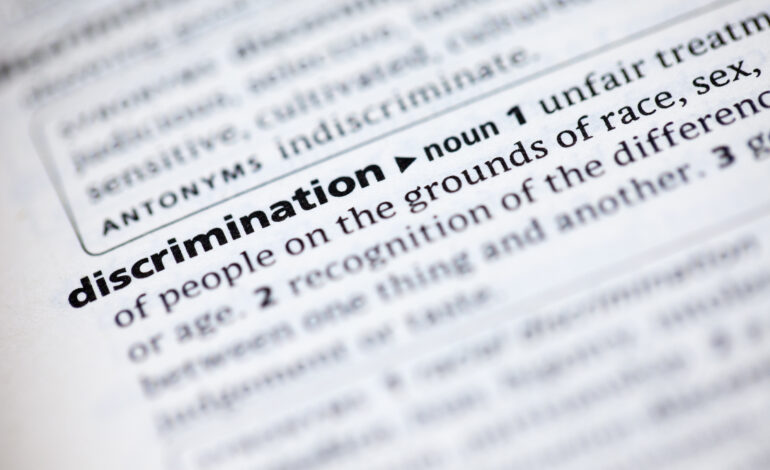 FARMINGTON HILLS — The federal Equal Employment Opportunity Commission says a Michigan woman faced religious discrimination during Ramadan in 2019 when she was fired from her job for asking for reasonable accommodations.

The woman had filed a federal complaint against her employer alleging she faced religious and gender discrimination.

The Michigan chapter of the Council on American Islamic Relations (CAIR-MI), a local chapter of the nation’s largest civil rights and advocacy organization, filed a complaint with the EEOC on the woman’s behalf.

Although CAIR-MI did not provide details on the woman’s identity, it did say the complaint was filed against GDI Integrated Facility Services, which contracts to clean office buildings in several Michigan cities.

The complaint said the woman was wrongfully terminated in 2019 for asking for a delayed lunch break to accommodate her Ramadan fast.

As is known widely in Michigan, which has a substantial Muslim population, Muslims are required to abstain from eating and drinking from before sunrise to sunset during the holy month of Ramadan.

According to the woman, her supervisor refused to allow her to delay her lunch by an hour, made Islamophobic comments before sending her home for the day and then terminated her the next day.

CAIR-MI said that after conducting a nearly three-year investigation, the EEOC determined that the client was discriminated against when she was not provided a reasonable religious accommodation. It also said that through his actions, the supervisor subjected the woman to different terms and conditions of employment when she made the request for a religious accommodation.

“Employees of all faiths have a right to a reasonable accommodation in the workplace,” said CAIR-MI Staff Attorney Amy Doukoure. “The EEOC decision in this case today reaffirms that right.”

“The client was terminated from her employment, but she wasn’t defeated by the discriminatory acts of her supervisor,” said CAIR-MI Executive Director Dawud Walid. “Instead, she fought back by filing an EEOC complaint and she will continue to fight until she obtains justice.”

CAIR offers a booklet called “An Employer’s Guide to Islamic Religious Practices” to help employers gain a better understanding of Islam and Muslims in the workplace.