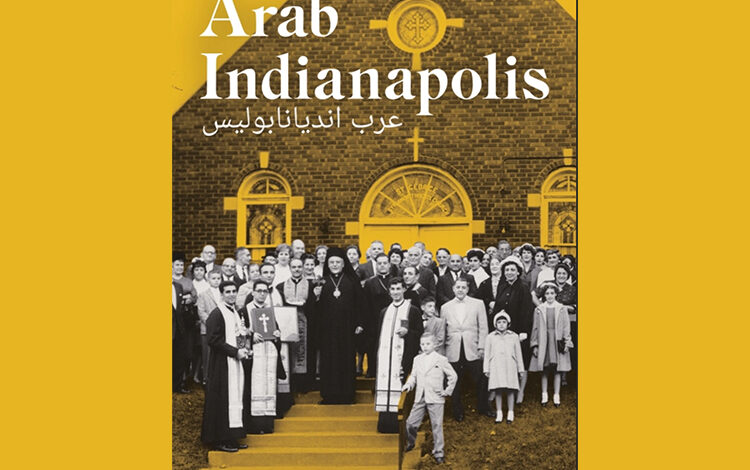 Arab Indianapolis is an accessible, intimate look at the oft-neglected history of Arab Americans in Greater Indianapolis who have made a remarkable impact on the region since the late 1800s.

It details a history hidden in plain sight, one sometimes buried beneath Indianapolis’s most iconic landmarks such as Lucas Oil Stadium, Monument Circle, the Indiana War Memorials, the Governor’s Residence and Riverside Park.

Through short essays, more than 80 beautiful color photographs, interviews and even a few recipes, this collection embraces the full humanity of Arab Americans in the Midwest. It will give readers a deeper sense of the myriad lives of Arab-descended Hoosiers who call Indianapolis home.

Arab Indianapolis is a reader-focused book meant for anyone interested in hidden histories, the true stories of Arab American life and Indiana history. It will be released on June 7 by Belt Publishing. The release will coincide with the premiere of a PBS documentary by the same name on June 16. A trailer can be viewed here.