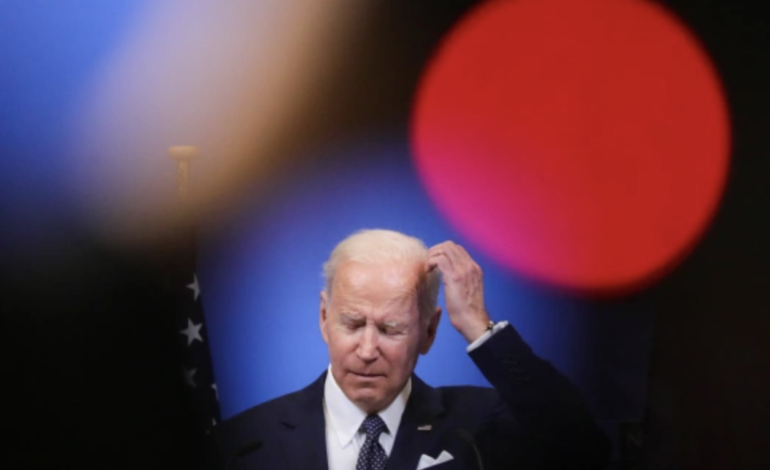 A new CNBC poll, conducted by the same polling firms that helm the NBC News poll, finds President Biden’s overall approval rating sinking to 36 percent among all adults, while his approval rating for handling the economy has fallen to 30 percent — both all-time lows for the president in CNBC polling.

The new CNBC poll also shows just 11 percent of Americans believing the economy is either “excellent” (1 percent) or “good” (10 percent), compared with a combined 88 percent who say it’s “only fair” (30 percent) or “poor” (58 percent).

These rough numbers for Biden — as well as pessimistic attitudes about the economy — come as the U.S. economy continues to add hundreds of thousands of jobs each month, plus as the unemployment rate has declined below 4.0 percent. But they also come as inflation increased by 9.1 percent over the past year, according to the latest report from the Bureau of Labor Statistics.

The CNBC poll was conducted July 7-10 and has an overall margin of error of plus-minus 3.5 percentage points.