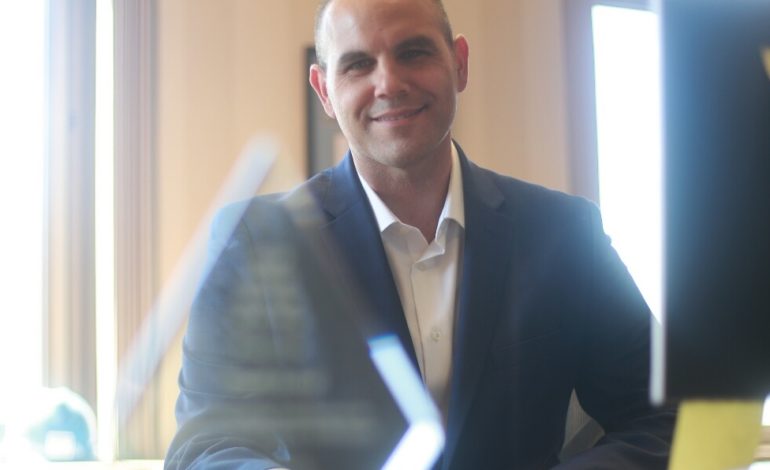 WAYNE COUNTY — East Dearborn native Khalil Rahal is stepping down from his position as Wayne County’s chief administrative officer to pursue another opportunity, Rahal announced on social media this week.

In his announcement, Rahal thanked his mentor, Wayne County Executive Warren Evans, for allowing him to be “a part of Wayne County’s transformation.”

“When you consider where we started compared to where we are, it’s better than what we imagined in 2014,” Rahal said.

Rahal previously oversaw a budget transformation of the county from when it was staring down bankruptcy in 2015, culminating in a 2018 annual general fund surplus of $146.6 million under Evans’ leadership.

He won several major awards in the last few years for his contribution in engineering the county’s turnaround, including the prestigious MEDA (Michigan Economic Developers Association) Medalist of the Year Award.

During his time working for the county, Rahal was named to the Crain’s 40 Under 40 list for Metro Detroit business leaders and 50 Names to Know in Government List for 2019.

Under Rahal, Wayne County refocused its efforts on supporting existing businesses, building a modern logistics hub and putting aging and vacant properties back into productive use. Rahal led efforts to sell the former McLouth Steel Plant in Trenton and oversaw a project to revitalize three former Ford Motor Company Village and industry mills. He managed to fill the iconic Guardian Building where he works downtown to 95 percent capacity, making it financially solvent, while continuing to make economic strides throughout the county.

He also envisioned projects that include bike paths from Detroit to the end of Hines Park, with new developments including rooftop restaurants, museums and the revitalization of the historic mills in the area.

Rahal told The Arab American News in 2019 that he hoped to create public-private partnerships that would allow others to take over the historic mills and to help turn them into exciting new historical attractions.

“Those who know me, know my passion and dedication for civil services,” Rahal said in his farewell post this week. “I could not have asked for a better experience. Especially, here, at home… for my family. This job gave me the opportunity to live out my West Wing fantasies and if I could, I’d re-live it once more.”

He thanked local officials in the county, including members of Congress, non-profits and for-profit organizations, developers, brokers, real estate agents and more.

“Thanks to those still with me… to those who supported (me) throughout my career,” Rahal said. “If only I could tell my younger self, just a boy growing up in east Dearborn, where he’d be now.”