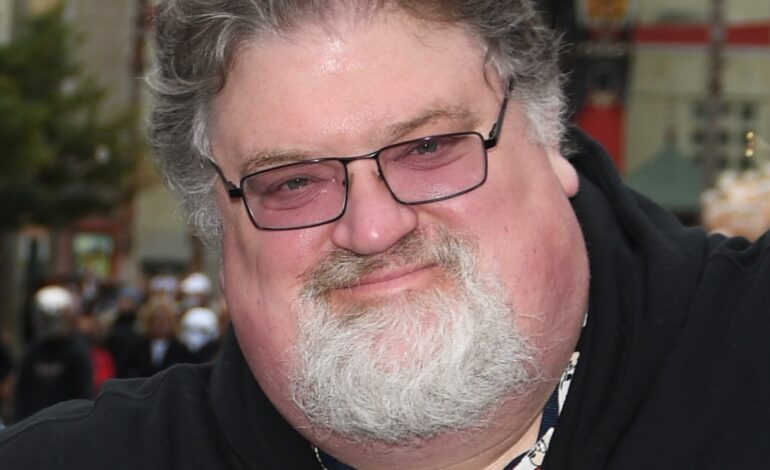 Williamson is one of four running for two open partial term seats on the board.

He earned a bachelor’s of computer science degree from Eastern Michigan University and has worked as a computer programmer for Edibar Systems Inc., where he writes software for automotive suppliers, since 1998. His wife and son are Crestwood graduates and his daughter is a senior.

A passion for the arts is what inspired Williamson to put his name in the hat.

“Crestwood had decided to not pay for the marching band assistant coaches,” he said. “This would mean that there would be no competitive marching band. Currently, they agreed to pay for them this year, but not next year. The costs for the coaches was approximately $14k. The same week this was going on, they announced the $2 million football field. After that announcement, I decided to run. First thing, I would like to make sure that there are no more issues with marching band and it will continue as is. We have two trustees who can represent football and athletics; I would like to represent the arts.”

Having been involved with the band boosters since 2015 and president since 2018, Williamson said he has done everything he could to modernize the boosters, including creating a website to help raise money. If elected, he hopes to represent both students and parents.

“I would like to do something to help out all parent groups,” he said. “I would like to have some kind of newsletter that would come out monthly where parent groups could announce things they are doing. I know we are representing the students, but I think that any parent who cares enough to join a group, then that helps the student.”