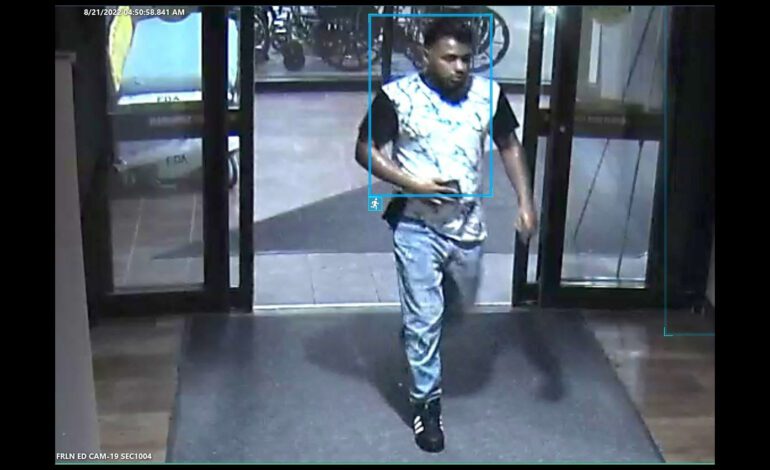 DEARBORN — The Dearborn Police Department said on Thursday that with the cooperation of local media and the public who provided tips, the individual they earlier sought in connection with a non-fatal shooting had contacted the department.

Detectives were able to determine that the incident occurred in the city of Detroit and the case is being turned over to them for investigation, Dearborn Police said.

“I would like to personally thank our media partners for broadcasting our request and extend my gratitude for all of the phone calls supporting our detectives with information in such a short time,” Dearborn Police Chief Issa Shahin said.

Police said on Tuesday that two days prior, at approximately 5 a.m., an individual with apparent gunshot wounds was dropped off at Henry Ford Hospital-Fairlane in Dearborn by an unknown individual. The shooting victim was transferred to Henry Ford Hospital–Detroit, where he underwent surgery and is currently in critical condition.

Now, the Dearborn Police Department asked for the public’s assistance in identifying the unknown individual who brought the subject to the hospital. They said the person could have pertinent information to help investigators.

Police released a photo of a person from a security camera in the lobby of the hospital in Detroit, and photos of the car allegedly involved in the drop-off of the victim.