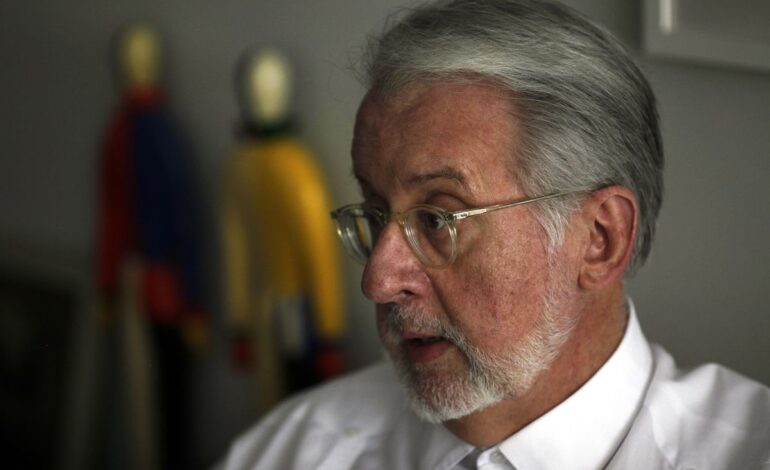 Syria’s simmering 11-year war is at risk of boiling up once again with a return to large-scale combat after several frontlines across the country flared up in recent months, the United Nations warned on Wednesday in a new report.

“Syria cannot afford a return to larger-scale fighting, but that is where it may be heading,” said Paulo Sérgio Pinheiro, chair of the U.N.’s Syria commission.

Hundreds of thousands of people have died and millions made homeless since protests against President Bashar al-Assad in 2011 escalated into a civil war that drew in foreign powers and left Syria carved into zones of control.

Fighting has cooled in recent years after Iran and Russia helped Assad recapture 70 percent of Syrian territory, the U.S. backed Kurdish fighters that defeated ISIS militants and Turkey set up a buffer zone near its border. But the U.N. said fault lines between various areas are now starting to heat up again.

“We had an idea at some point that the war was completely finished in Syria,” Pinheiro told journalists in Geneva, adding that incidents documented in the report proved this was not the case. A man stands atop a building looking at the destroyed Syrian town of Kobane, also known as Ain al-Arab, in 2015. File photo

The 50-page report found that “grave violations of fundamental human rights and humanitarian law” had increased across the country in the first six months of this year.

They included fighting and aerial bombardments in the country’s northeast and northwest that left dozens of civilians dead and restricted access to food and water, the report said.

In government-held areas, the Commission documented the deaths of former opposition leaders, house raids and continued torture and ill-treatment in detention centers.

It also documented more than a dozen Israeli strikes across Syria in the first six months of 2022, including an attack on Damascus International Airport that put the site out of commission for nearly two weeks.

The U.N. revealed on Wednesday that it had been unable to fly in humanitarian assistance to Syria during that time.

Separately, the United States announced an additional $756 million in humanitarian aid for Syria, which would be distributed across the country to provide food, shelter and other support to needy families.

The U.N. has said more people are in need in Syria than ever before, as an economic crisis further strains their ability to access basic goods and services.