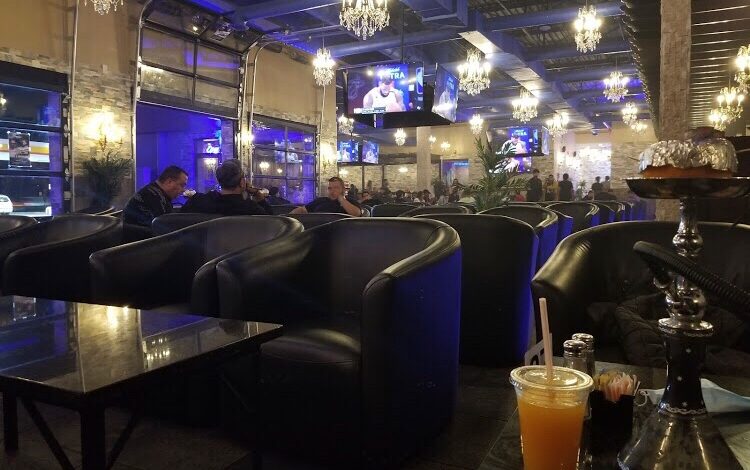 DEARBORN HEIGHTS — Sky Lounge, which owns hookah lounges in Dearborn and Dearborn Heights, has won a lawsuit against the city of Dearborn Heights regarding an attempted ordinance to cap the number of such businesses in the city. Originally a Dearborn business, Sky Lounge broke ground on a second location in Dearborn Heights last year and followed through with all required building and construction permits with the city.

But after Sky Lounge invested in the second location, the Dearborn Heights City Council tried restricting the number of hookah lounges beyond those already in operation. That ordinance came after some community members raised objections to number of smoking lounges in the city.

Some competing businesses cited alleged illegal activity at the Dearborn location as a reason to block the business from entering the city.

But Sky Lounge argued it had gone through the proper channel to open its new location and the ordinance would put an undue restriction on its business. Its attorney, Amir Makled, also said the zoning ordinance itself was illegal as Council did not bring it to the Planning Commission first, as required by law.

Now a judge has sided with Sky Lounge, which opened its second location while the trial proceeded last year. The judgment invalidates the city’s new ordinance.

“In an effort to thwart competition in the city, the Council attempted to put a cap on smoking lounges,” Makled told the Arab American News. “Unfortunately for them, they did this illegally.

“They tried to rush an ordinance to stop a business that had already been permitted to begin construction. They failed to follow the Zoning Enabling Act, which commands any zoning ordinance to go to the Planning Commission first. They chose not to do so because they knew they would not have enough time to stop our client from opening their doors.”