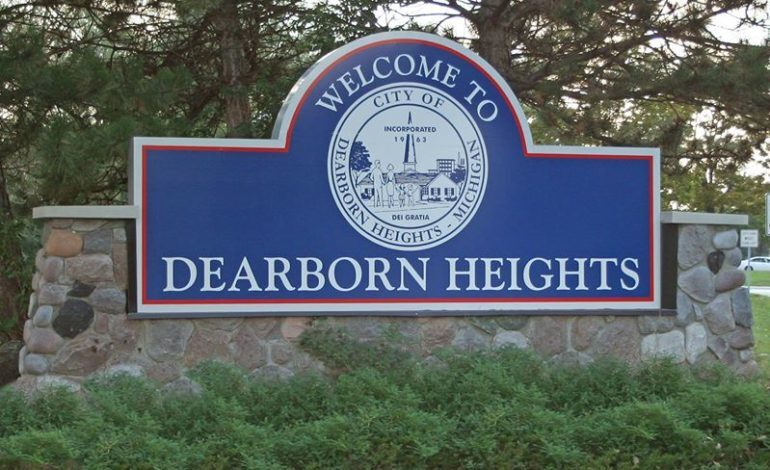 DEARBORN HEIGHTS — After a tension-filled City Council meeting on Aug. 10, residents have started to respond to comments made and meeting practices.

During the City Council meeting and in a statement provided to The Arab American News, Council Chairwoman Denise Malinowski-Maxwell had referenced a resident named “Sam” who she said had threatened to “make her cry.”

Resident Sam Haj told The Arab American News that he is not sure why his name was even brought up in either scenario.

As a combat veteran and a retired law enforcement officer, I believe that all residents deserve a voice in their government, not just those who are strong enough to physically attend the meetings. — Dana Parish, resident

“I wasn’t a part of what happened at that meeting,” he said. “I didn’t say anything, either. The comment that was referenced was a comment I made during a meeting in December of 2020. Starting in October 2020, my rights and freedom of speech were being violated, I was being cut off and muted during meetings and I filed a lawsuit. After being contacted about the lawsuit, out of respect for other people I withdrew the lawsuit. So the comment I made in December was regarding that and I said, ‘if you want, I can make you cry again’, meaning I would file another lawsuit.” “I sent the following letter to the Michigan Attorney General’s office regarding the city of Dearborn Heights Council Chairwoman Denise Malinowski-Maxwell and her disregard for the safety of the residents of the city of Dearborn Heights who wish to participate in bi-monthly City Council meetings,” he said. “She has effectively blocked the voices of persons who are not able to be vaccinated and subjected those who do attend meetings to an atmosphere where there is no social distancing and very sparse use of masks of any kind. The status of vaccines by those attending is totally unknown.”

Despite Dearborn Heights having the second highest positivity rate in Wayne County outside of Detroit, the City Council voted 4-2 during the Aug. 10 meeting that it will not be resuming Zoom meetings, but will remain in-person.

“The reason I filed the complaint was that I contacted the Council chair and members of the City Council on numerous occasions via text, email and telephone regarding their return to live Council meetings and my concerns for public safety if they did so without regarding those who were unable to be vaccinated,” Parish said. “Those concerns were disregarded. The ‘need’ to return to live meetings was placed before public safety. The City Council is the only body to return to live meetings in the entire city. The mayor extended the state of emergency until Aug. 31, allowing those meetings to be held via Zoom until at least then.”

Parish said that he decided to file the complaint because many residents deserve to have their voices heard.

“We have a number of residents in this city who are handicapped and immunocompromised who are unable to attend and participate in their local government meetings because of their condition,” he said. “Zoom has been an important addition to their lives. I decided to make the complaint because those persons who are immune-compromised or feel unsafe in an indoor, non-mask compliant, non-social distance compliant environment with inadequate air movement are not allowed a voice in their local government. As a combat veteran and a retired law enforcement officer, I believe that all residents deserve a voice in their government, not just those who are strong enough to physically attend the meetings.”

Parish also requested the City Council reconsider the topic at its next meeting, which was not confirmed. Nor has a response been received from Nessel’s office.

Oakland County issues emergency health order requiring masks in schools; parents protest in Macomb County after learning it will not be mandating masks